Russia, China & N. korea Give Up: US Aircraft Carriers Impossible to kill

Aircraft carriers are symbols of American military might, and, recently, a Chinese military professor caused a stir by calling for China to sink two of them to crush America’s resolve.

The US military conducted a “Sink Exercise” test in 2005, using the decommissioned USS America for target practice to test the defensive capabilities of US carriers in order to guide the development of future supercarriers. The ship was bombarded repeatedly and hammered in a variety of attacks.

The carrier withstood four weeks of intense bombardment before it was finally sunk, according to The War Zone.

These leviathans of the seas are beacons of American power for a reason. China could knock one of the US’ 11 carriers out of the fight, but sinking one of these 100,000-ton warships is another thing entirely. That’s not to say it can’t be done. It’s just no simple task, experts told Business Insider.

“It wouldn’t be impossible to hit an aircraft carrier, but unless they hit it with a nuke, an aircraft carrier should be able to take on substantial damage,” said retired Capt. Talbot Manvel, who previously served as an aircraft engineer and was involved in the design of the new Ford-class carriers.

By: Us Military Technology | 1 month ago 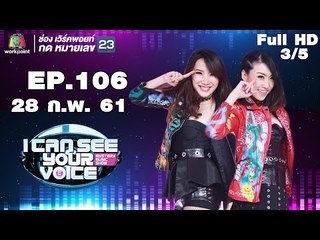 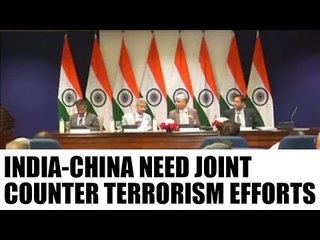 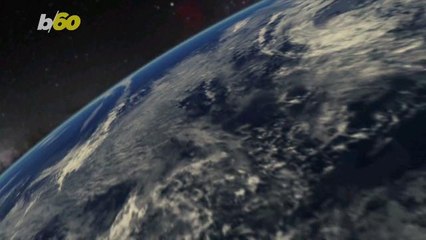 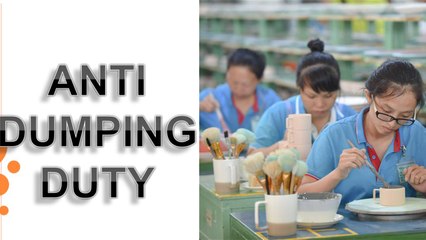 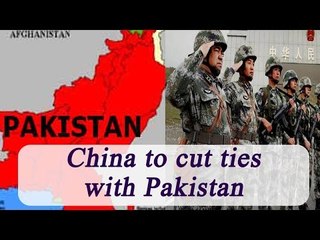 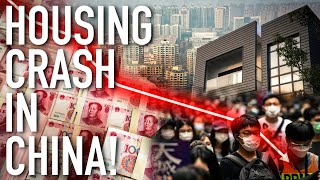 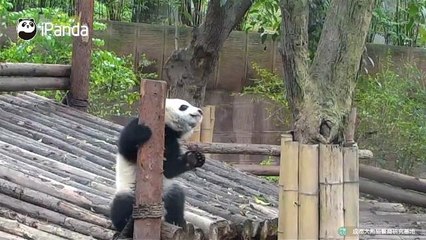 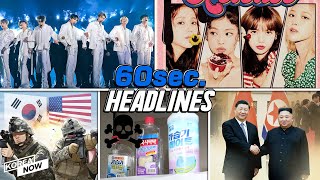 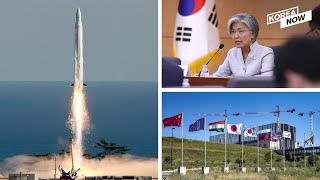 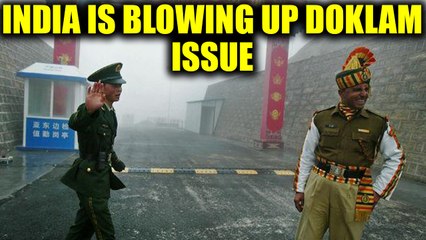 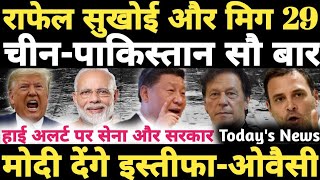 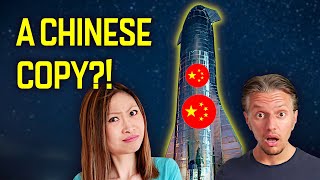 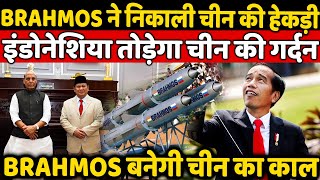 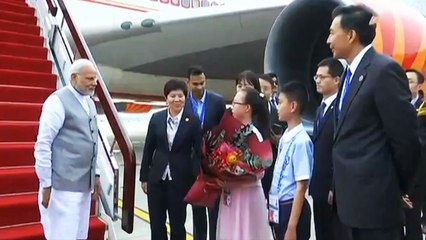 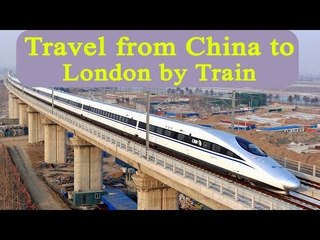 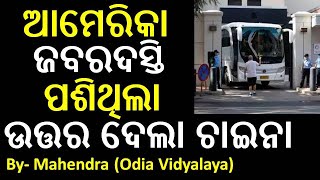 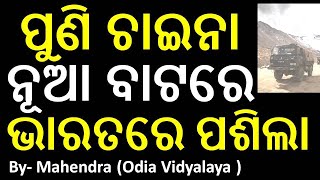 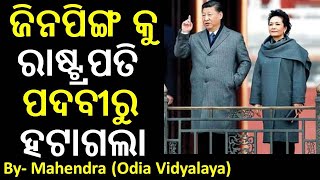 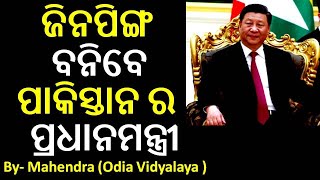 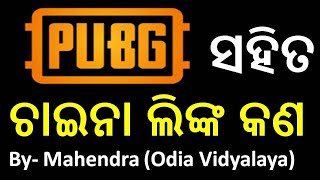 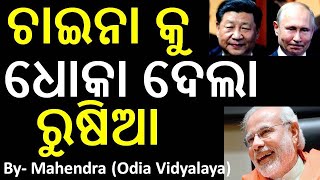 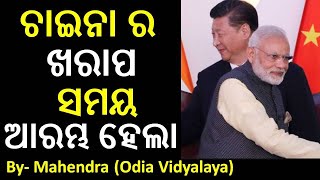 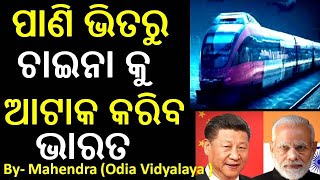 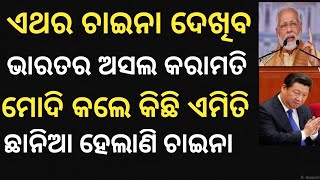 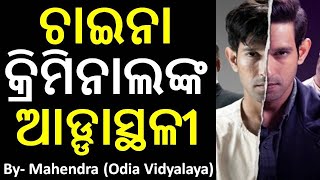 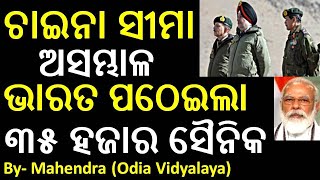