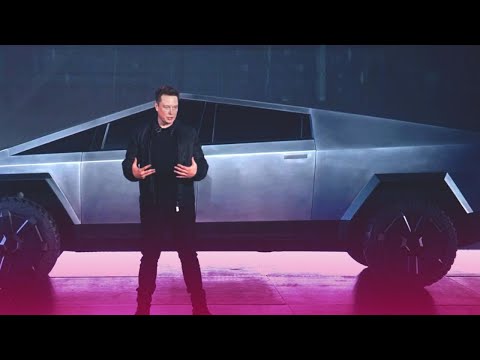 A Day In The Life Of Elon Musk

Here's an inside look at the daily life and routine of one of the world's most influential people, Elon Musk. The founder of PayPal, Tesla Motors, SpaceX, and more is one of the busiest people on earth.

Nobody ever changed the world on 40 hours a week. These are the words of multi-billionaire entrepreneur Elon Musk, who not only runs two of the most innovative companies of current times, Tesla and SpaceX, but also juggles travel, interviews, and a family of 5 teenage sons on a daily basis.

It's no secret that Elon Musk's fruitful ventures have been built off the back of hard work, dedication, and smart decision making – but what about the details? Wouldn't it be great to see how the most influential man in the world organizes his time and manages to cram everything into a seemingly impossible schedule? 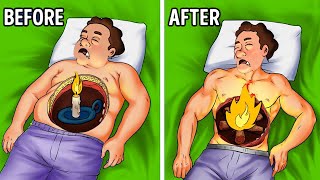 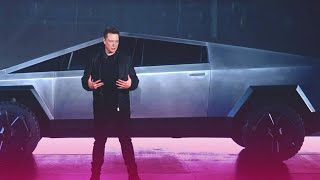 A Day In The Life Of Elon Musk